Our fingerprints wind through the entire country. Our asphalt testing and roadwork investigations have enabled the success of the Provincial Government of the Western Cape, Raubex, National Asphalt and more. 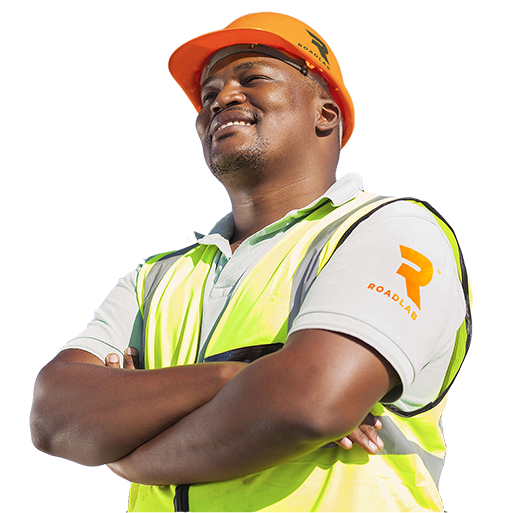 How To Get The Most Out Of

SANRAL, Renewable Energy And Making Your Fortune in 2022

After an incredibly tough decade, service providers in the asphalt and bitumen industry finally have 3 reasons to celebrate. Here's what you need to do to make your money in 2022. 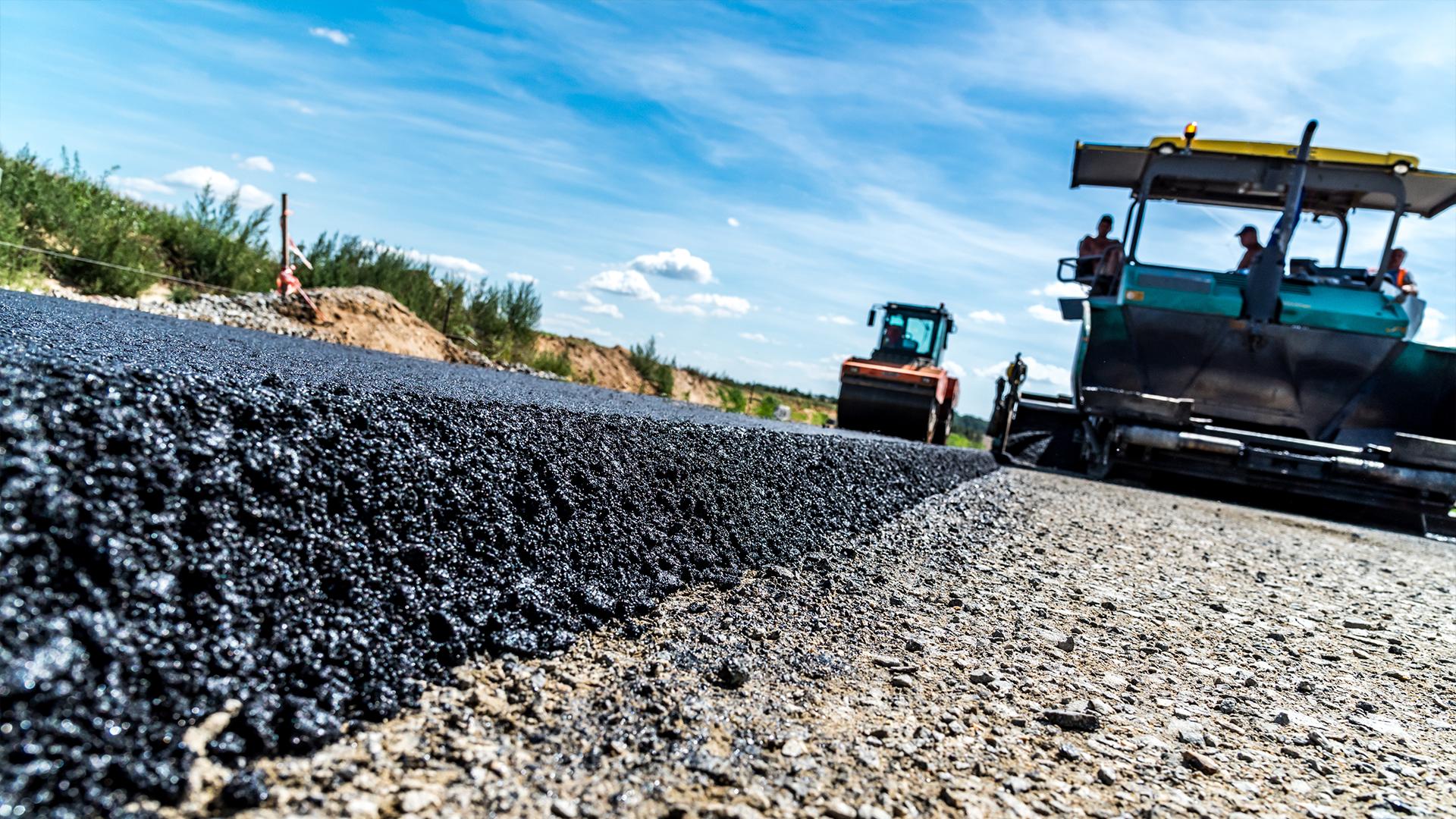 For business engaged in roadworks, the recent outpouring of multi-billion rand tenders from both provincial and local municipalities has been astounding.

Big players like Raubex have visibility for two or even three years of work, something that would have been unthinkable just a few years ago.

Businesses that deal in aggregates, asphalt and bitumen stand to benefit immensely, but only if they can leverage their relationships with the few companies with big enough balance sheets to take on these immense jobs.

In 2022, that will mean being able to prove that you can manage every aspect of the work you do. 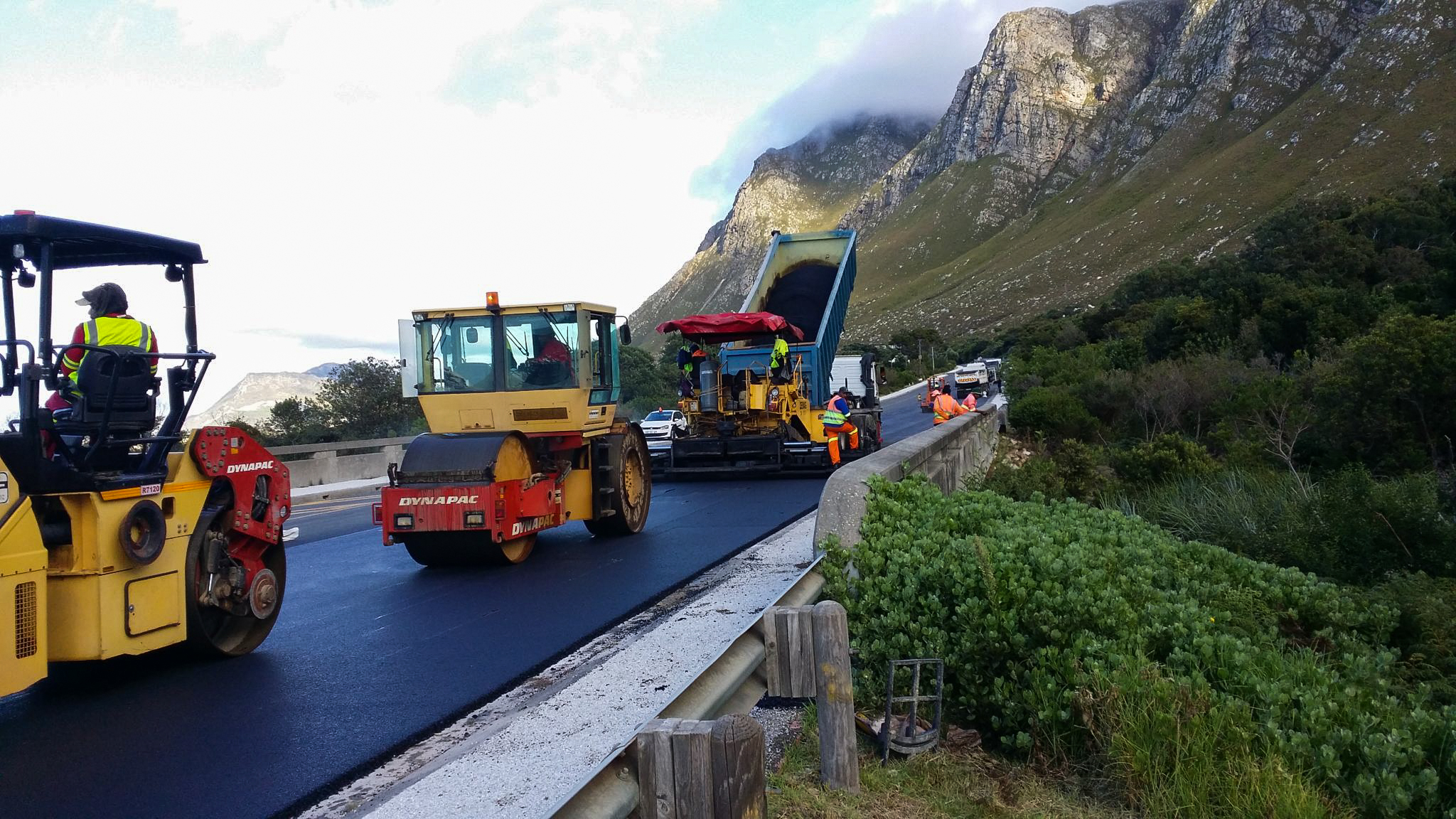 In 2021 government announced that no license would be required to generate 100MW of power.

The good news for service providers is that renewable energy could easily become a feasible energy solution for a huge number of large companies.

Once industry leaders in mining and other large industries start seeing their forward-thinking competition securing reliable energy at a fraction of the cost, they will start investing in renewable energy in order to stay competitive.

The wind and solar installations they build will require the construction of new roads and infrastructure, as well as plenty of quality assurance and related services.

Renewable energy companies and their clients will be looking for reliable partners that can manage risk and deliver on their investment. The biggest winners will be those with good relationships in the renewable energy industry and a reputation for reliability, long-term planning and getting the basics right.

In August 2021 Pravin Gordhan announced plans to secure R100 billion in infrastructure investment for SA’s ports over 5 years. Two months later, Cyril Rampahosa said that government plans to provide a third of the capital required for government's infrastructure plans in the coming years.

These announcements highlight the extent to which government expects to rely on private-sector participation for infrastructure development.

The National Treasury has expressed that projects like these demand effective implementation and that companies can plan their investments over the long term, confident in a return on investment.

Service providers hoping to serve major contract winners will have to prove that they can plan in the long-term and deliver great turnaround time, possibly for years. 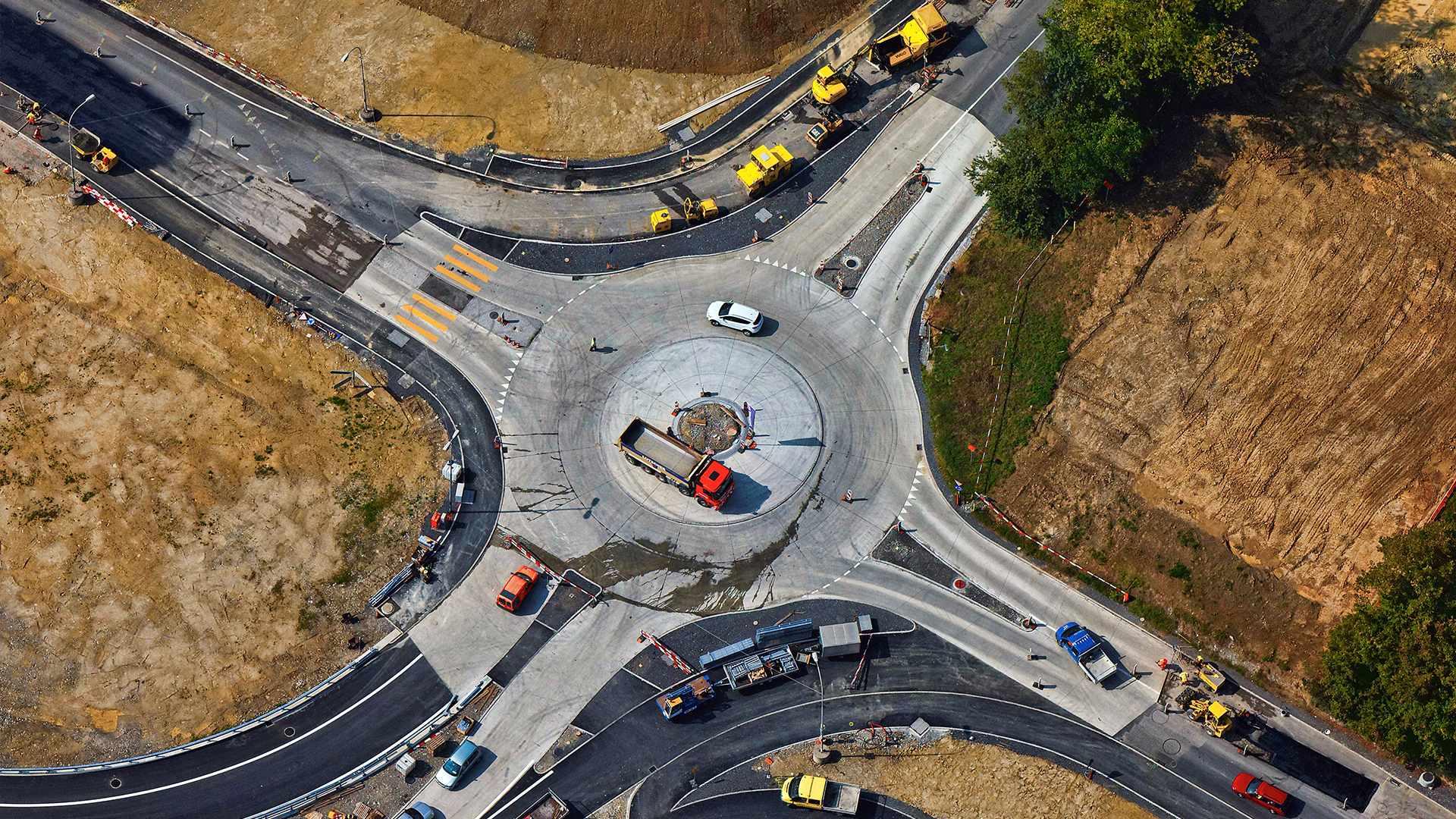 Making your fortune in this time of immense government spending and multi-billion rand private projects will come down to proving one thing: that in a increasingly complicated world, you’re the service provider most equipped to get the job done.

As Andrew Joannou told Fin24 last year, “there are big, well-run and competitive private businesses who have eaten the lunch of some listed players.”

The dinner bell has been rung.

Reach out to us. 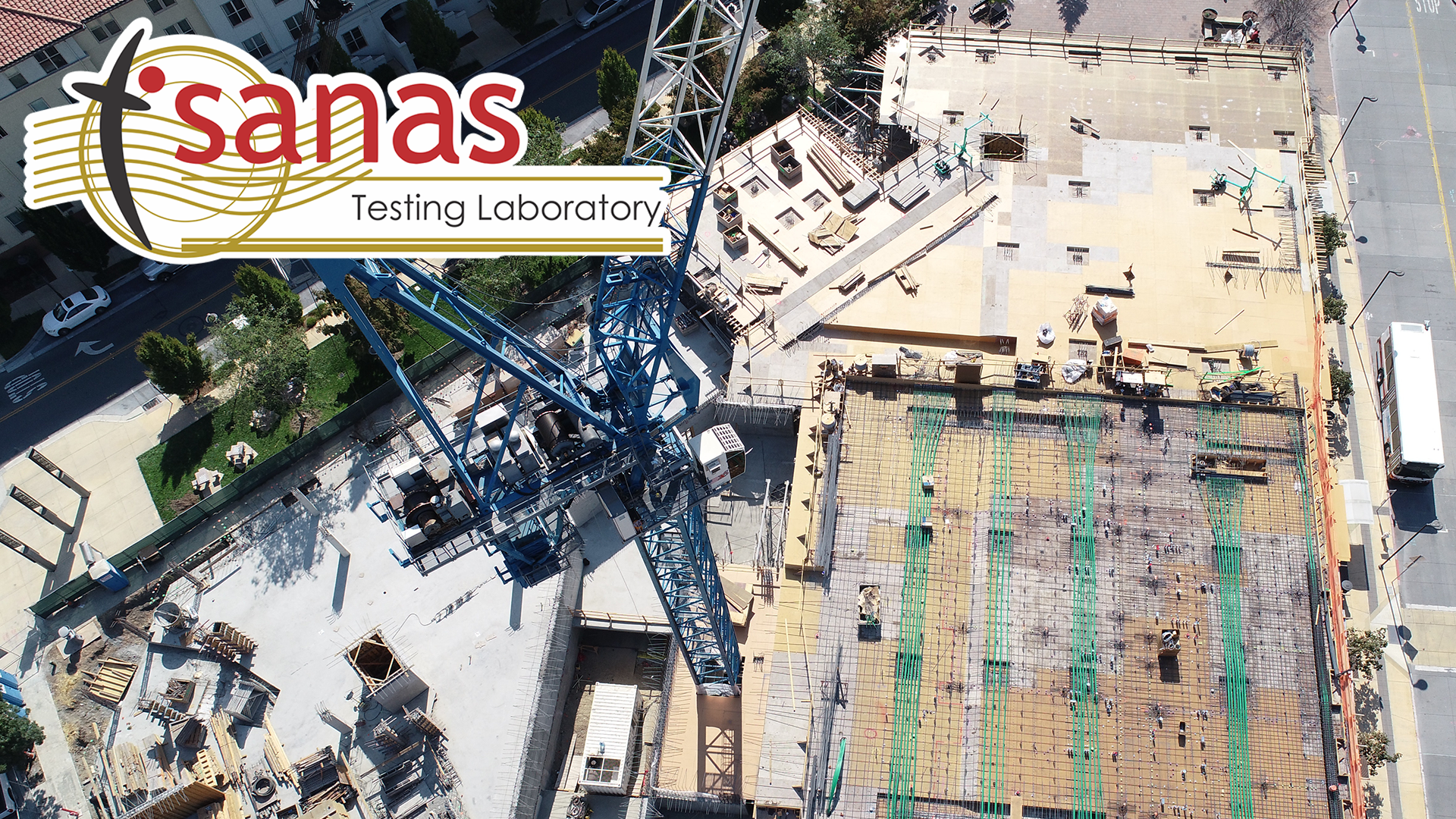 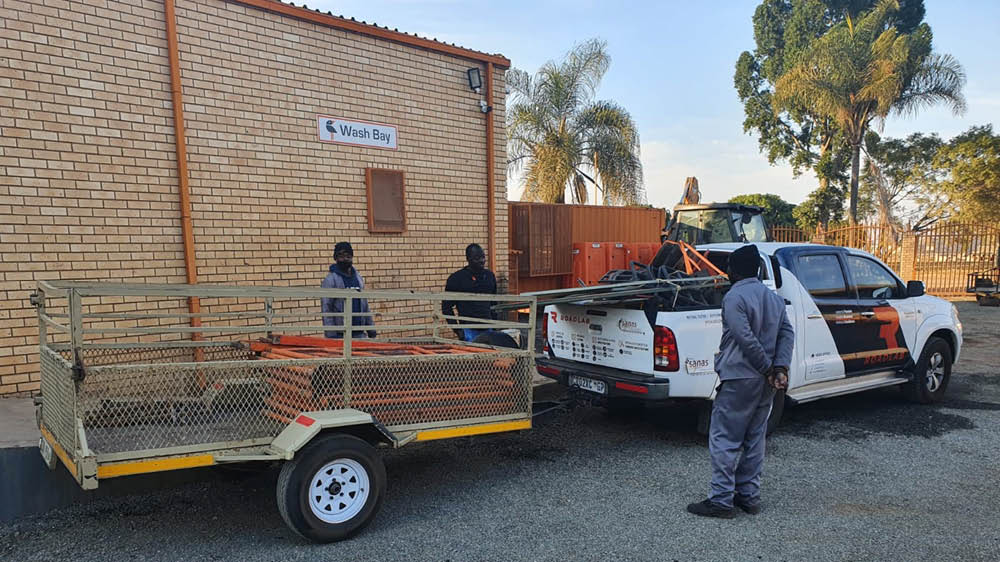 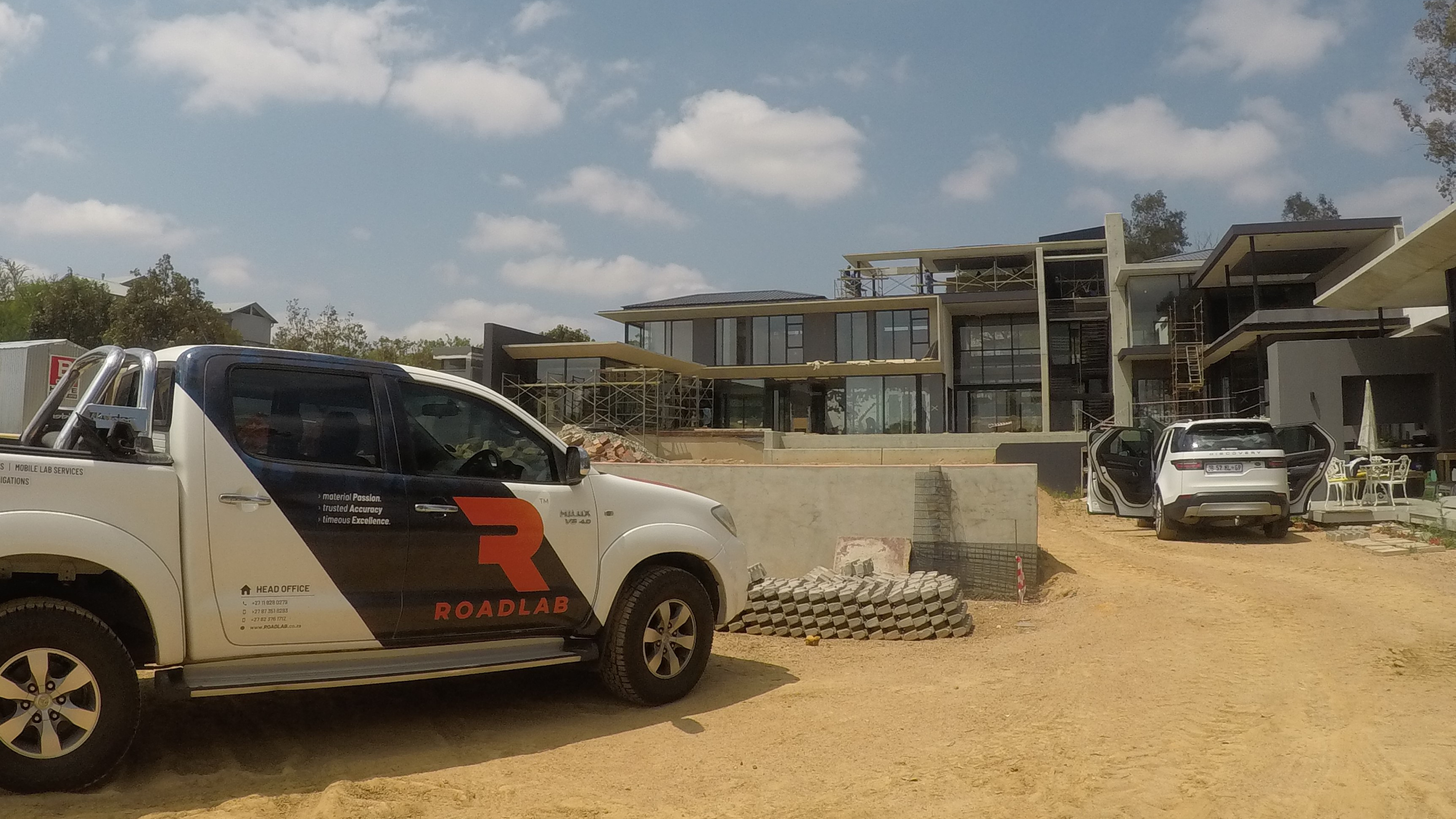